This is taking me a while to get through all my bird photos so I'm going to start being a bit more brief about each one.. Except this one below - one of my favourites.

Lets start with my favourite noise, the noise of the White-Faced Whistling Duck, listen to the noise they make through this link (it takes you to a youtube video, no spam links I swear) it's so wonderful, it's one of my 'heart happy' things.  (You know when you love something so much that it gives you that happy, full feeling in your heart)

Plus they are cute, you find them at ponds, dams, lakes and sometimes you just hear them flying past, always in a flock, they feed both in the water and on the ground. Widely found across all of Southern Africa. 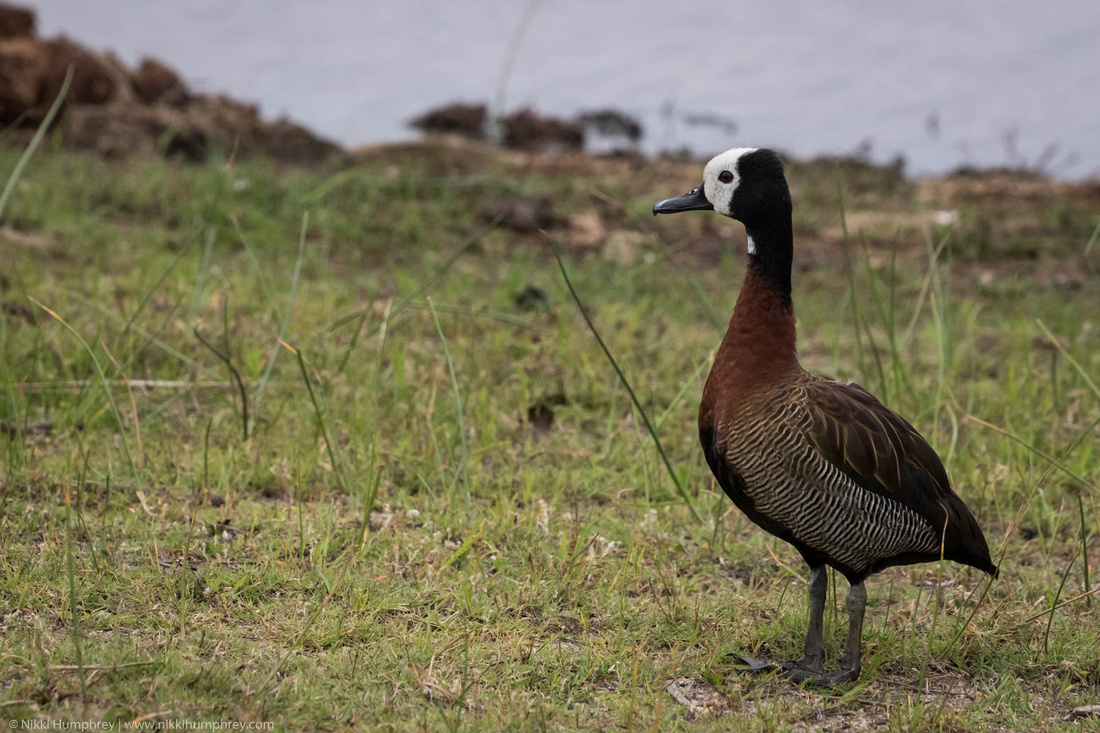 Next up is a Western Barn Owl, common across the world and found in every Southern African country. Would you believe this is the only time I've photographed a Barn Owl anywhere in the world, even in my home country of the UK where they are seen regularly. 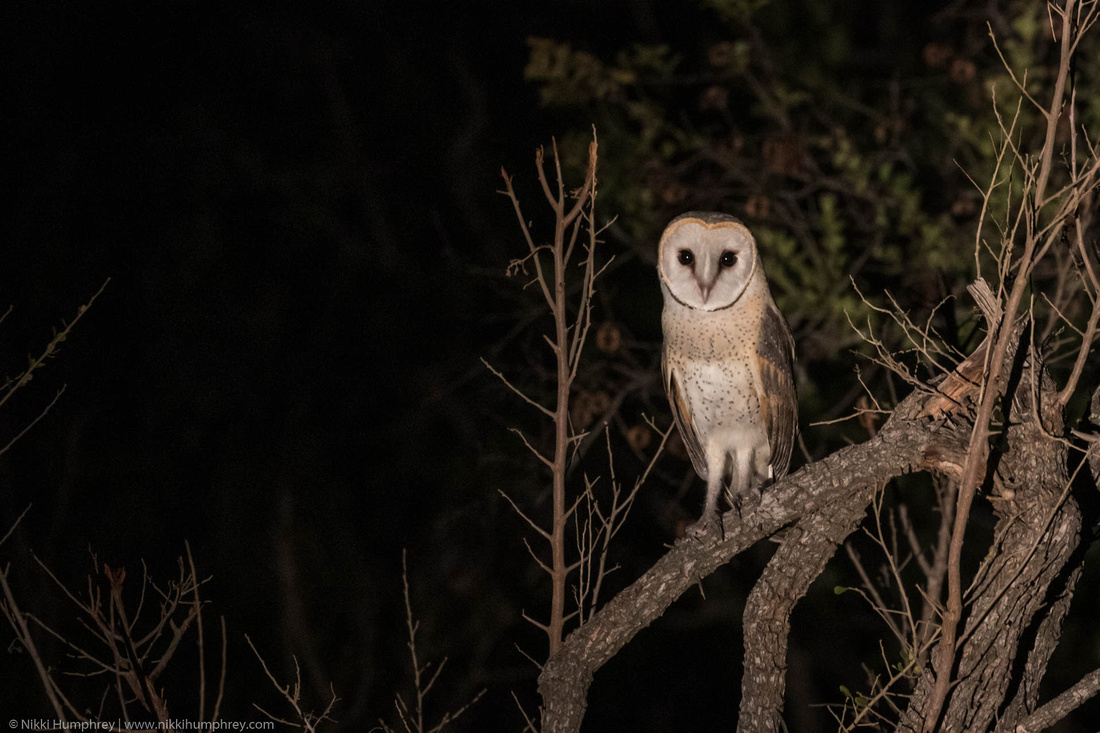 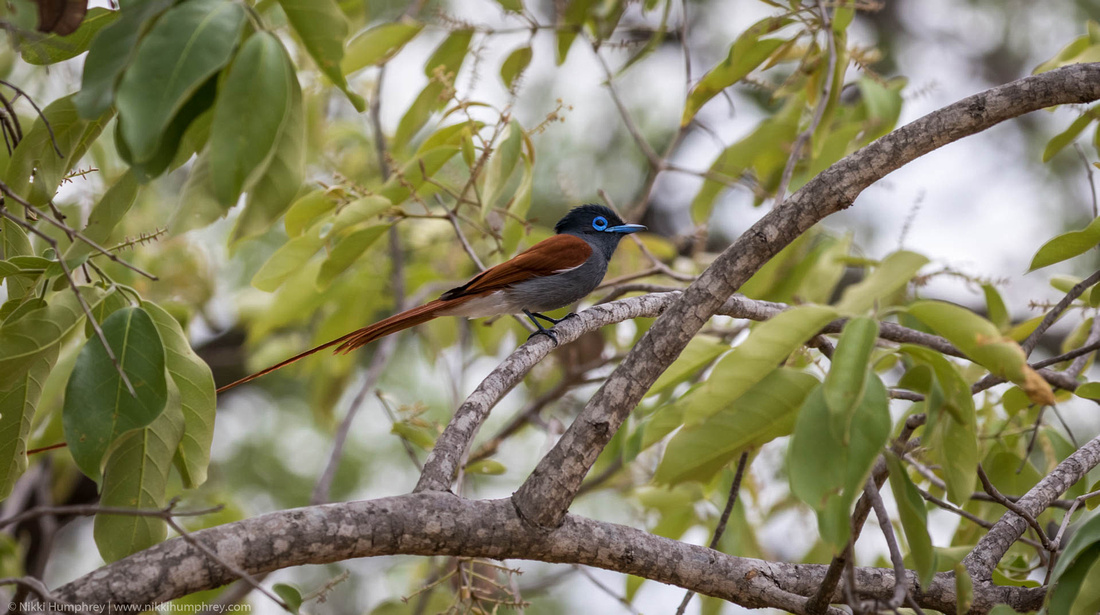 This is the stunning Paradise Flycatcher, look at that wonderful eye.

The Brown Snake Eagle, a commonly seen bird of prey, probably the one I see most often in Kruger when I'm there, usually in the summer months. 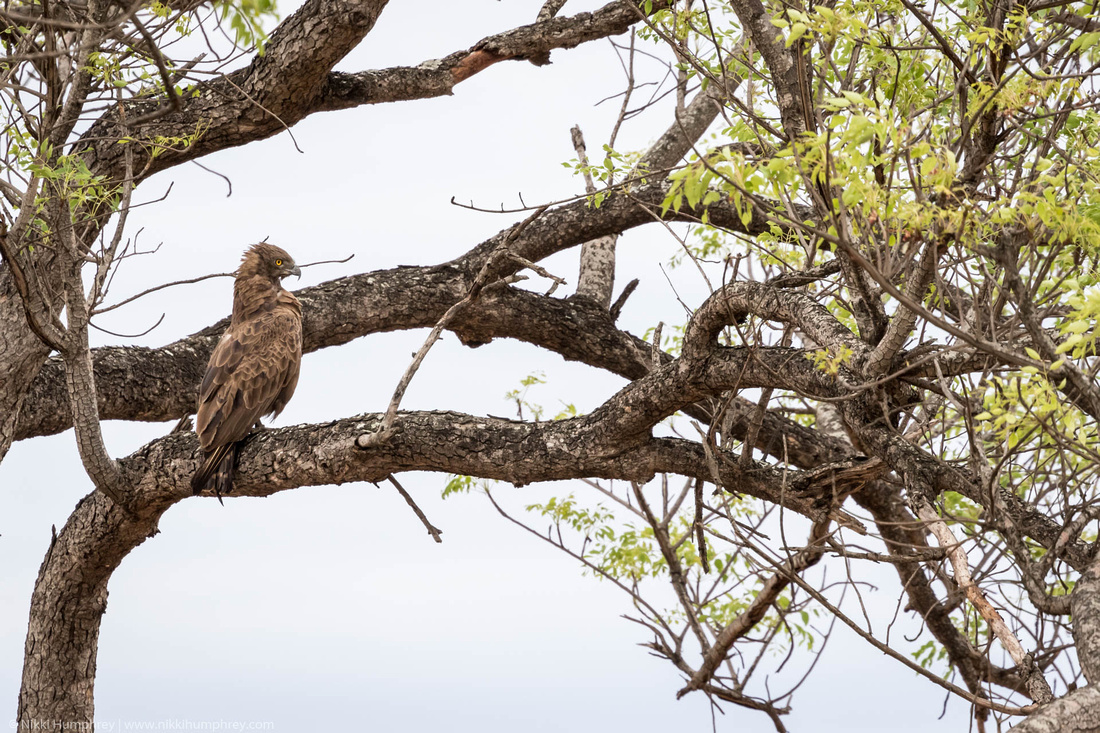 I think this is a Golden Tailed Woodpecker, (happy to be corrected) there are a few woodpeckers that look similar. 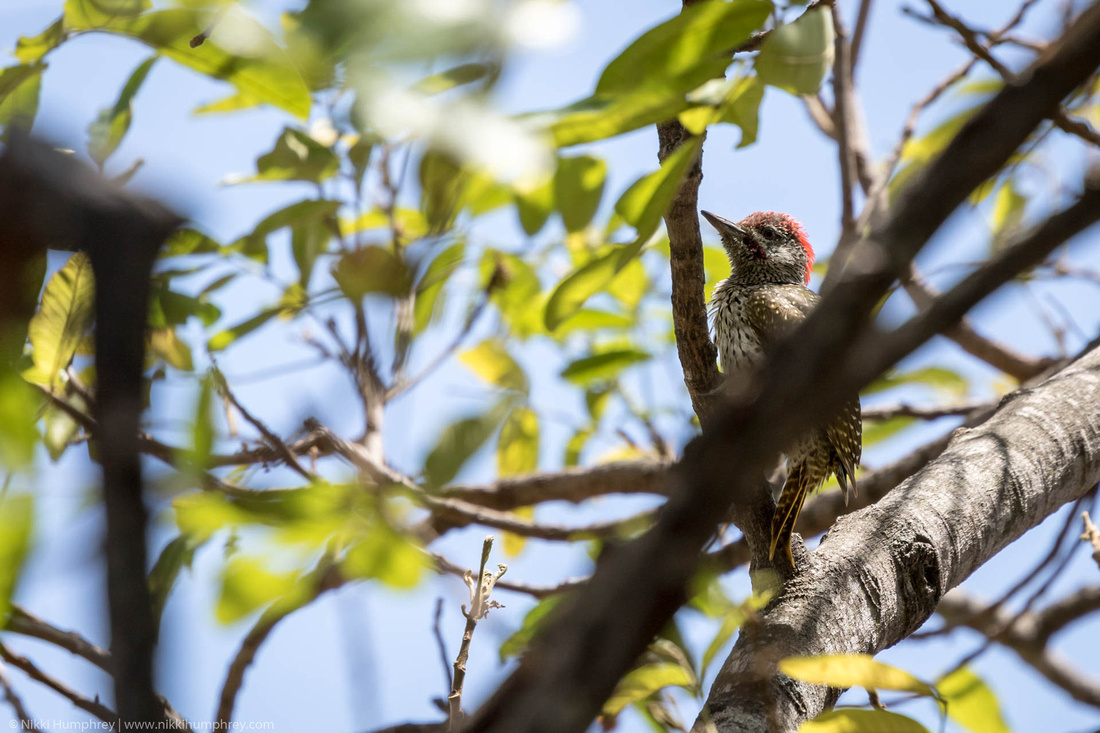 Here's a lovely Little Egret, common across the world I reckon, most people will have seen them or seen some sort of Egret. 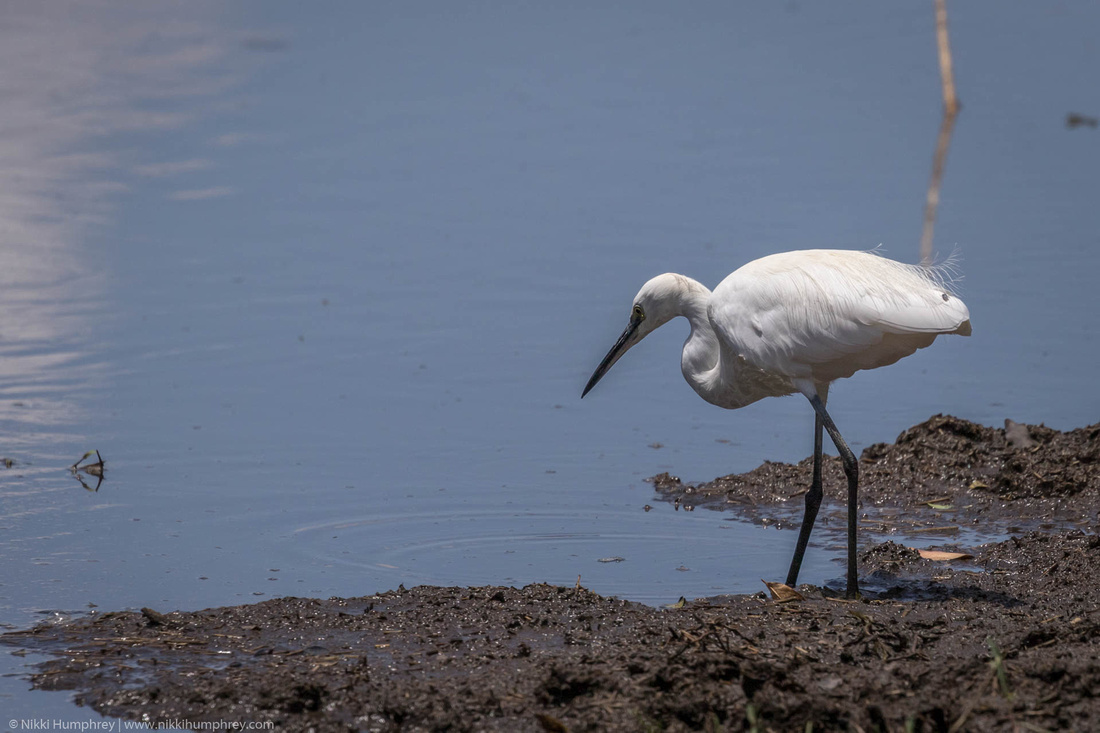 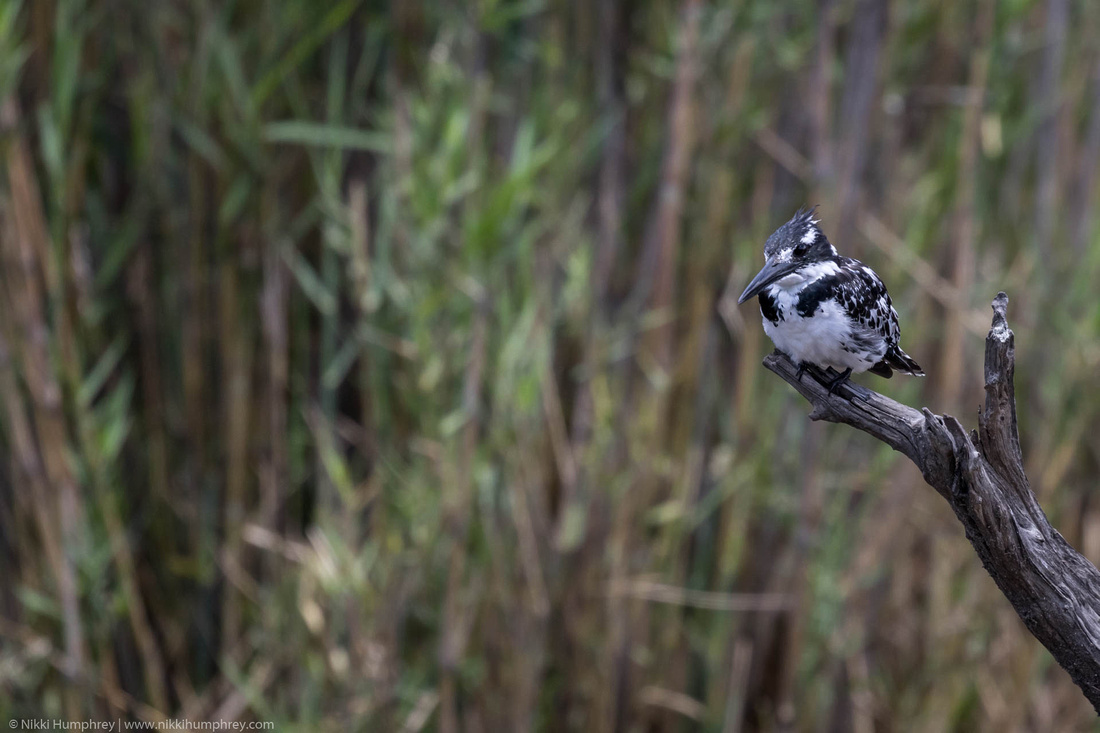 This is the Pied Kingfisher, love it's black and white colouring, it used to be by favourite kingfisher until I met the next one....

This is the Malachite Kingfisher, so pretty and so tiny... Here's a photo from my phone of it in situ, just to give an idea of the size of it. 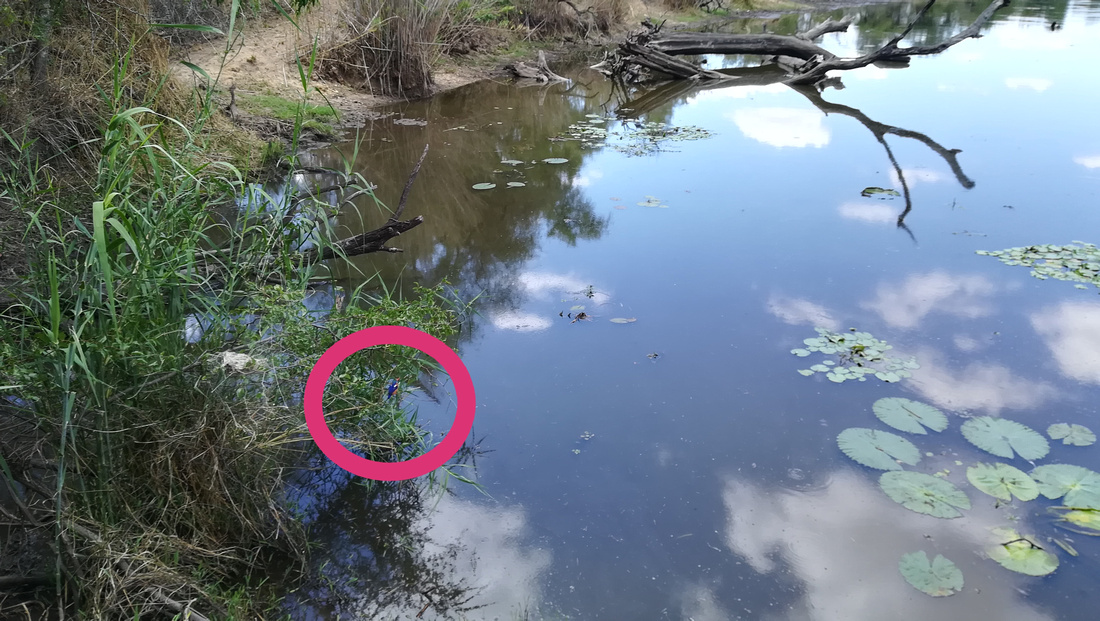 The Blacksmith Lapwing is found in pretty much every body of water you come across in Kruger, and their distinctive ting-ting-ting call (which sounds like a blacksmith hitting an anvil). 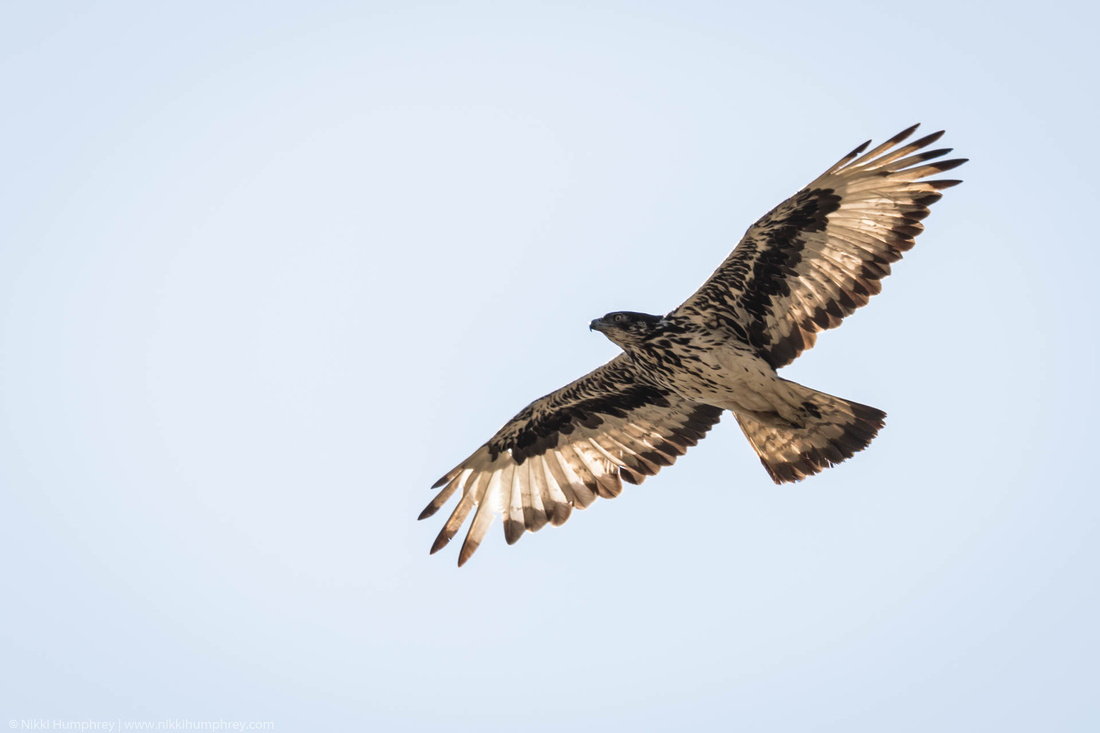 The African Hawk-Eagle is one I haven't seen a lot of so I was pleased to get this shot in flight.

The White-Browed Scrub-Robin, (they really like 4 naming things in Africa) have a lovely repetitive call which they switch up just to confuse you. The Jacobin Cuckoo, similar to the Levaillant's cuckoo but without the streaking on the breast. 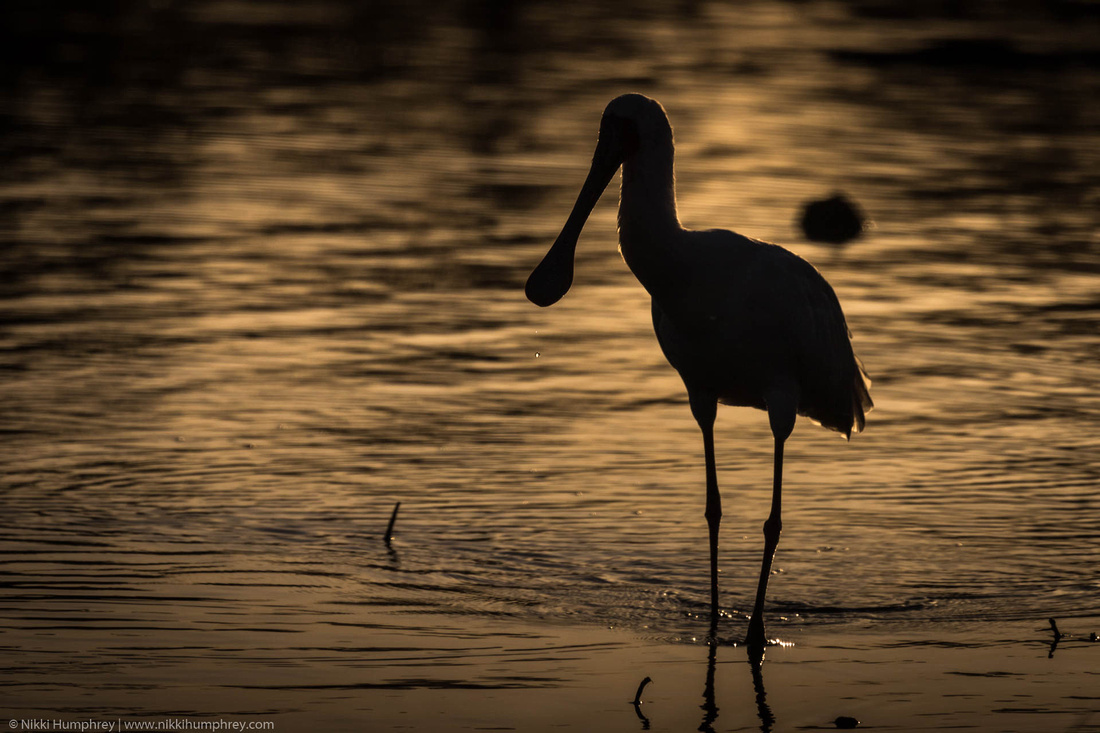 Finishing up this blog with an African Spoonbill at sunset.