So here we are with the next installment, hope you've been enjoying them..

A Great Spotted Cuckoo, not really something I knew anything about until I saw it. What a fabulous hairdo this dude has! 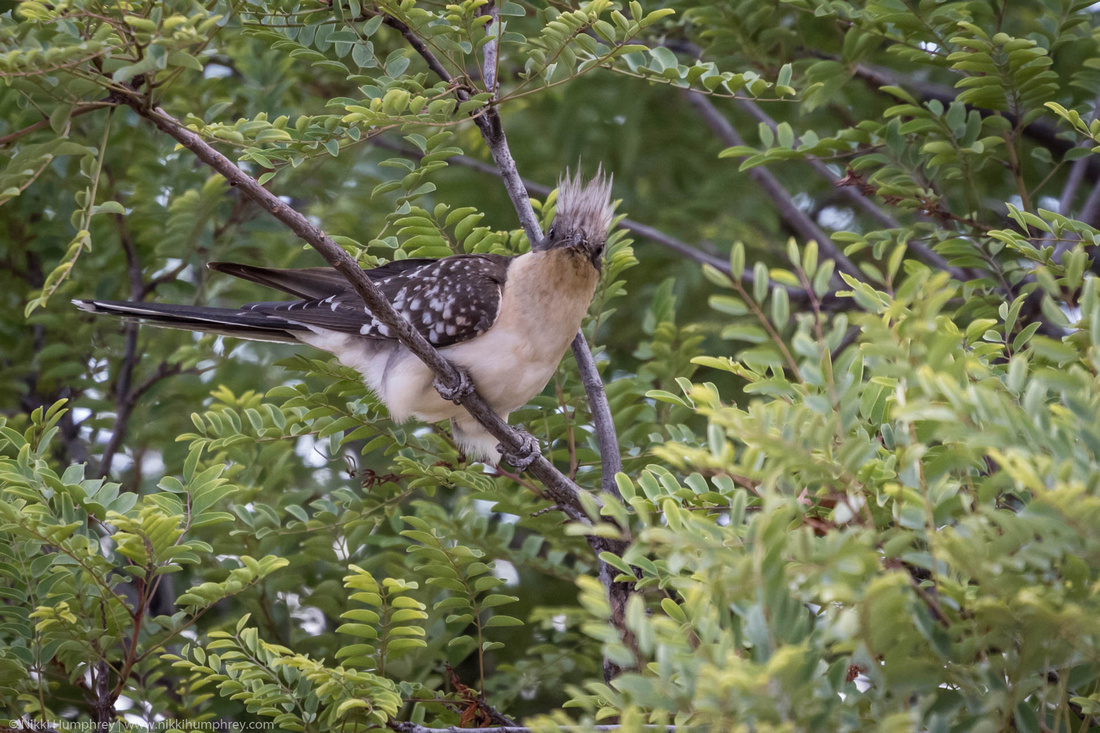 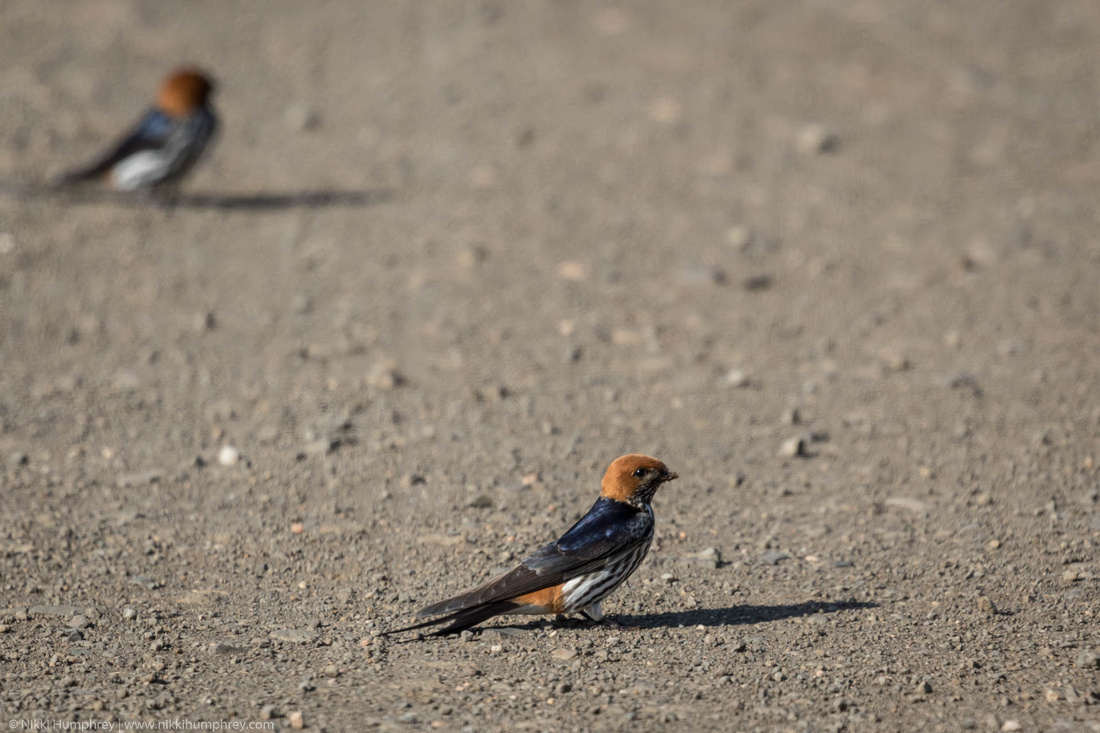 These are Lesser Striped Swallows, not one of the one that migrates back here to the UK, it only migrates within Africa. I do love their streaked fronts.

This is the Burchell's Coucal, known as the 'waterbottle bird' as it's call sounds like water bubbling out of a bottle. 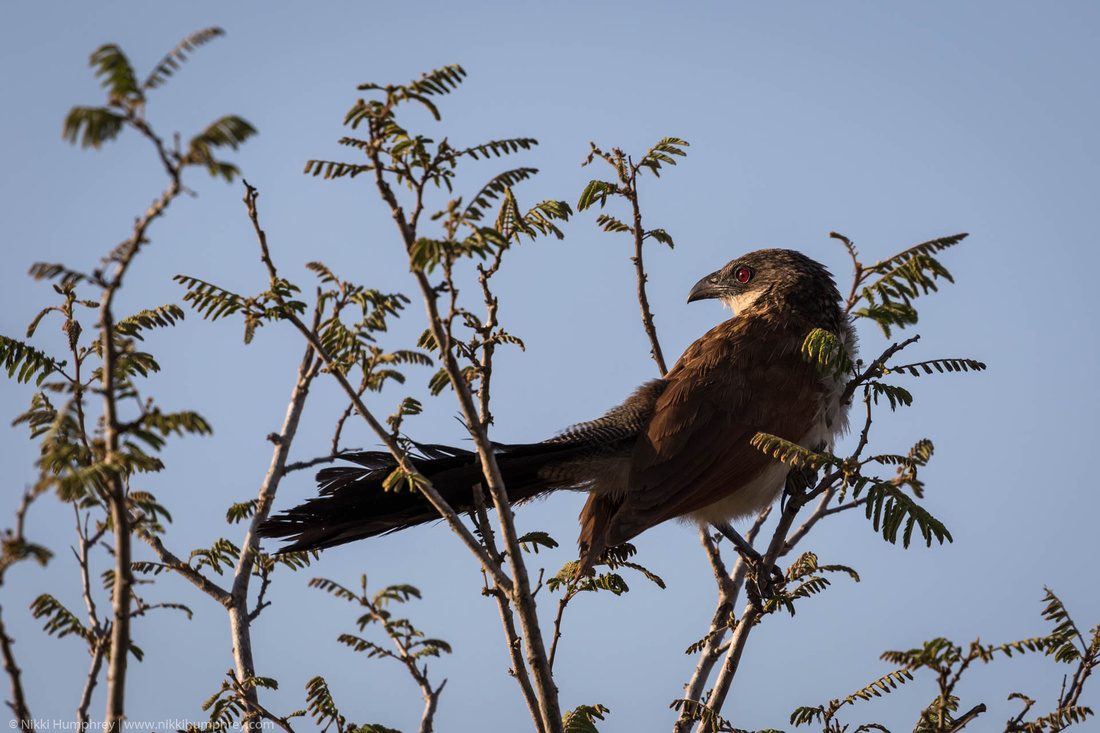 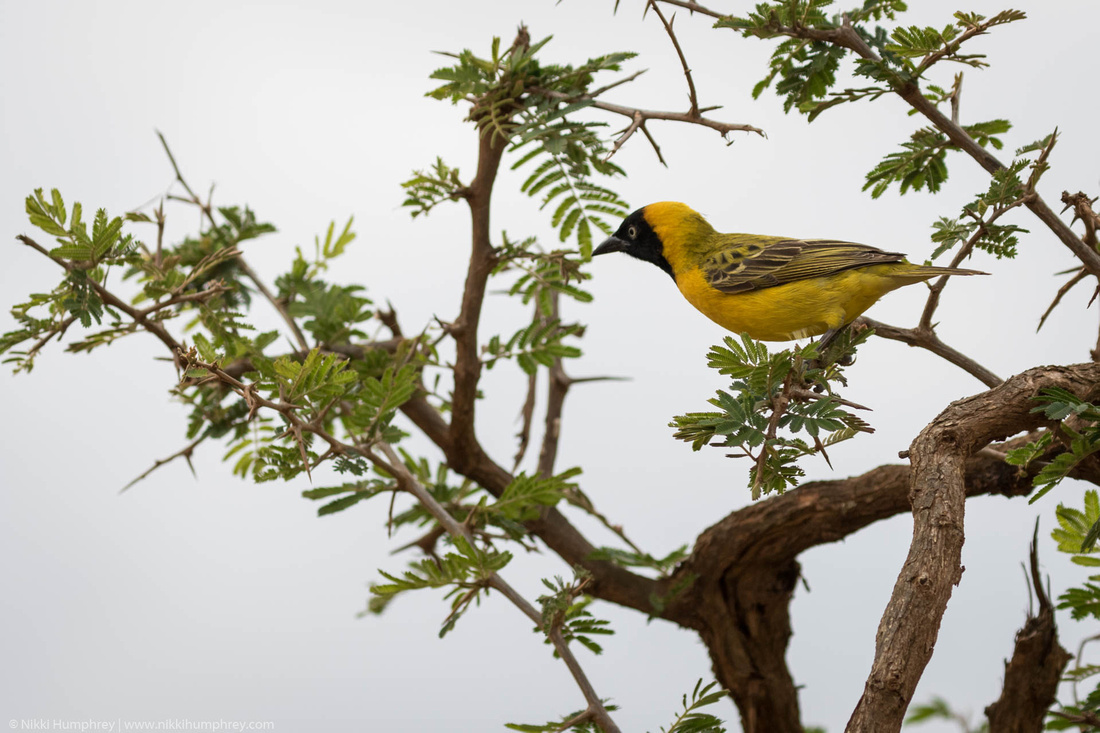 I'm going with Lesser Masked Weaver for this one but I'm not 100%, the weavers look quite similar and I find them hard to differentiate between so if anyone can help me out, please do. 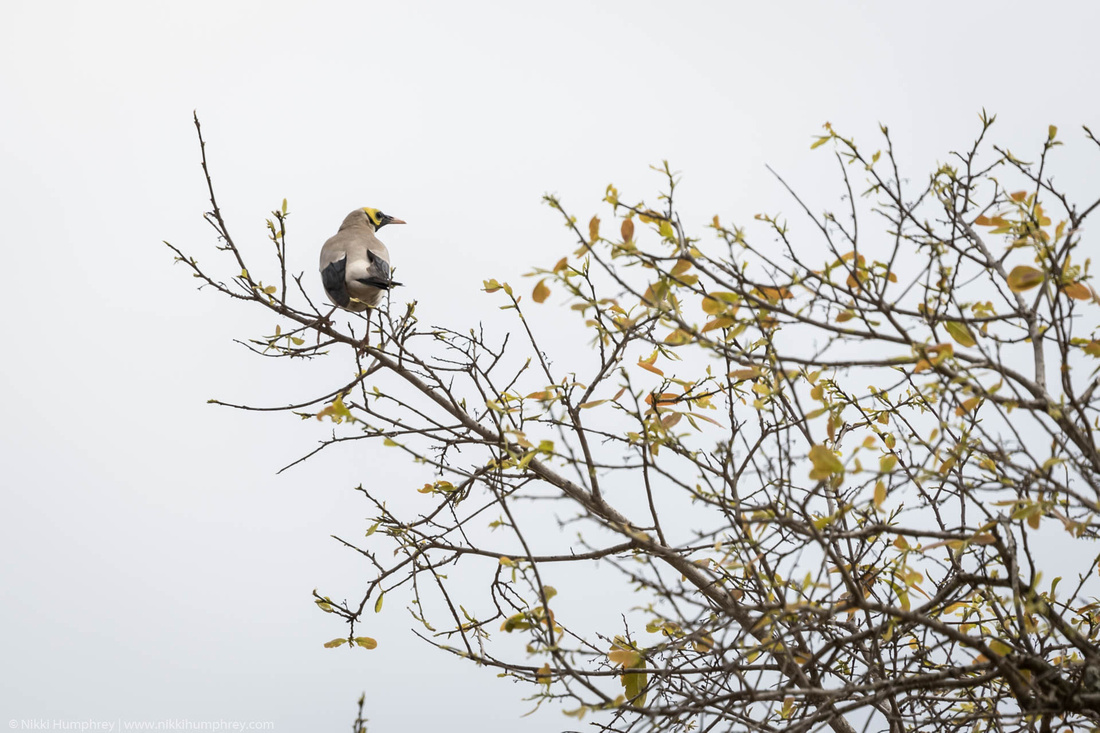 The Wattled Starling, a new one for me, perched in the top of a tree I thought it didn't look like anything I had really seen before and it wasn't.

Next is the White-Crowned Lapwing, this one I always forget the name of and have to look up.. 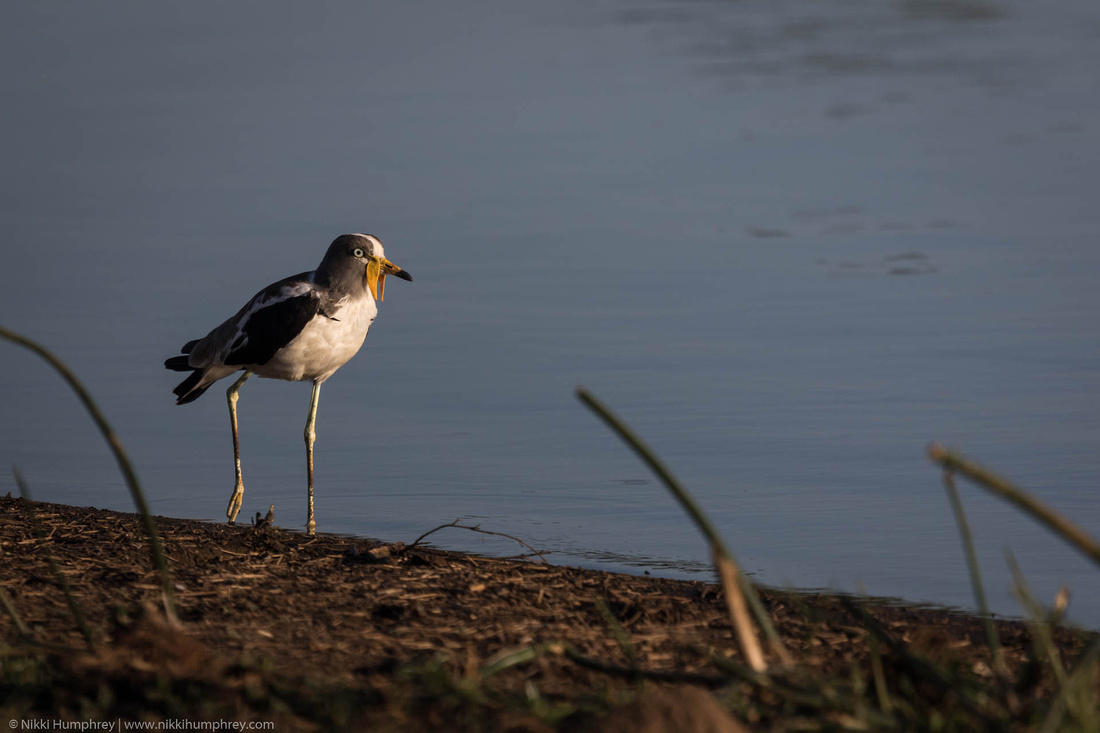 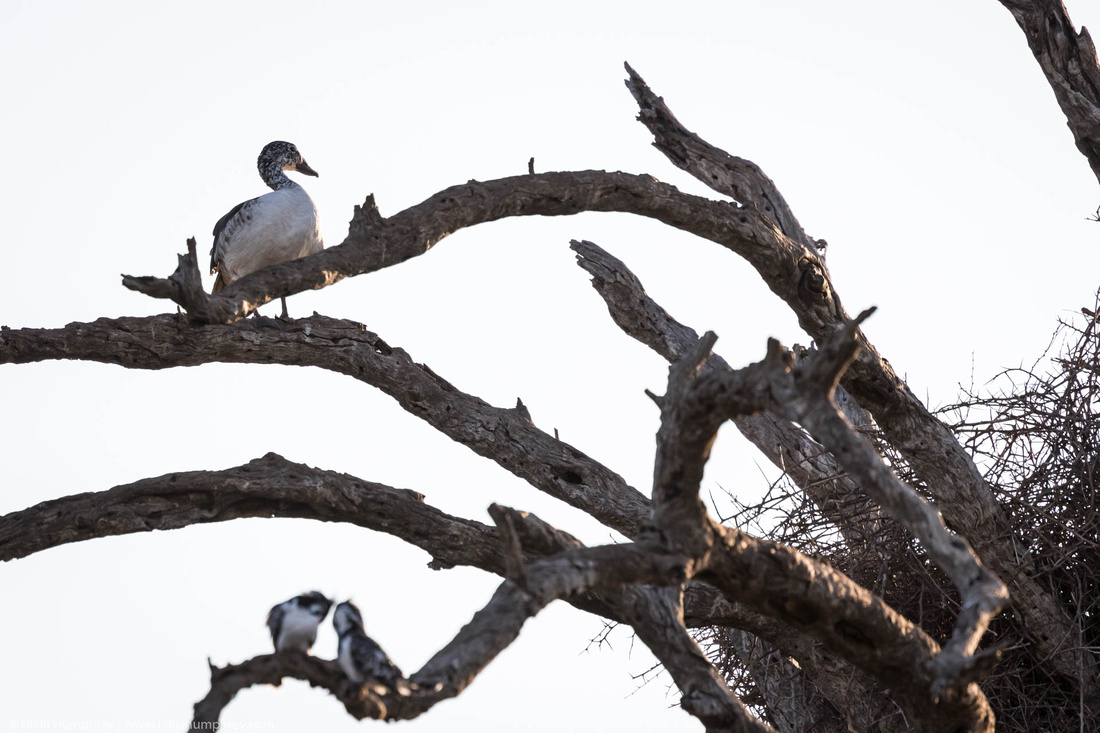 A female Knob-Billed Duck in a tree with a pair of Pied Kingfishers below and in the bottom right corner the nest of the Red-Billed Buffalo-Weaver.

The White-Browed Robin-Chat in a bird bath, (see, another 4 name) a beautiful bird and you can really see the white brow it gets its name from. 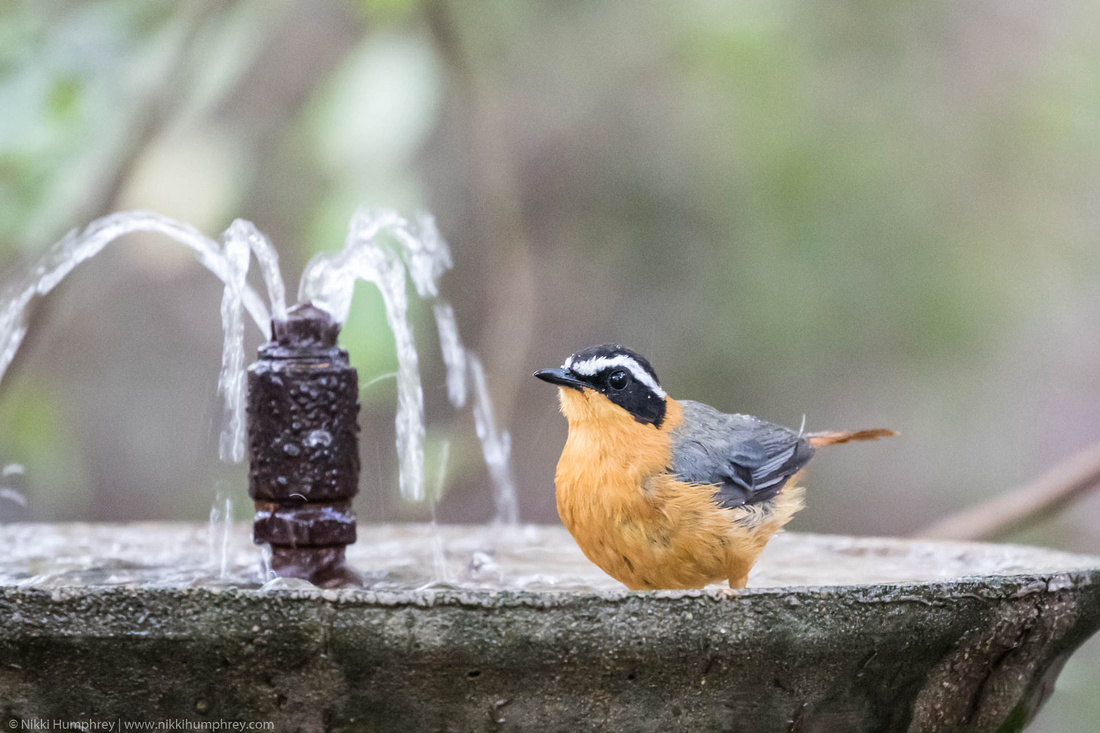 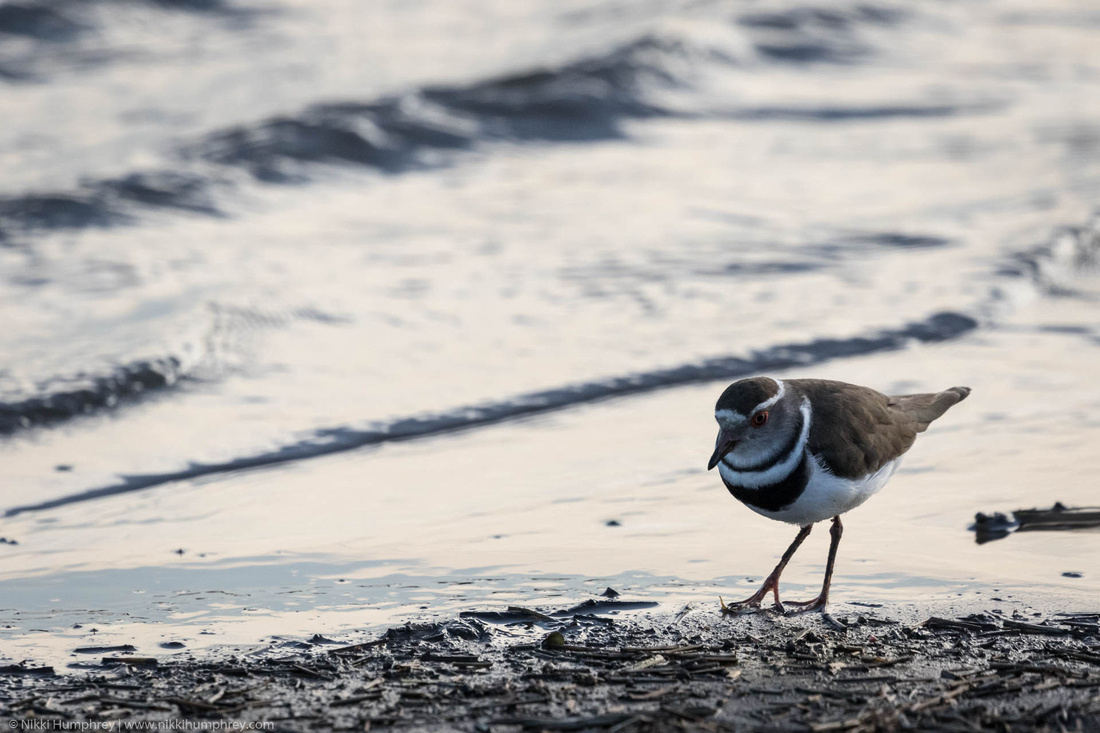 A little Three-Banded Plover, found at many of the lakes, dams and ponds in Kruger, so little you don't always see them straight away but usually present.

This is the Yellow-Billed Stork, you also see a lot of these at dam, rivers, ponds.

Hope you enjoyed this installment..